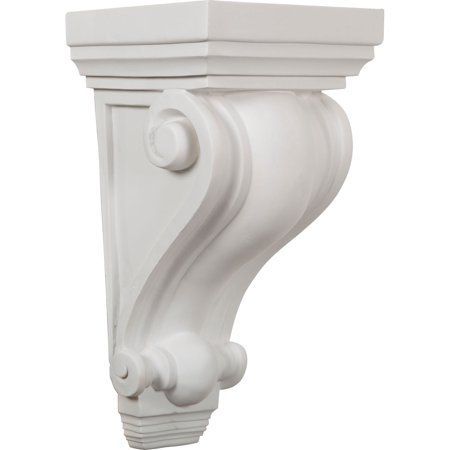 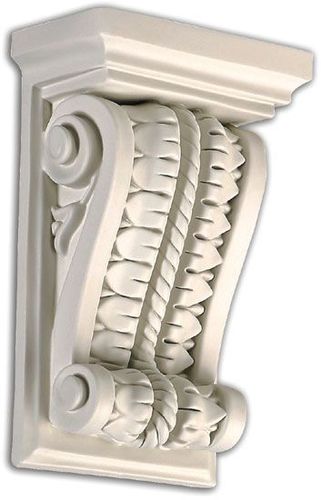 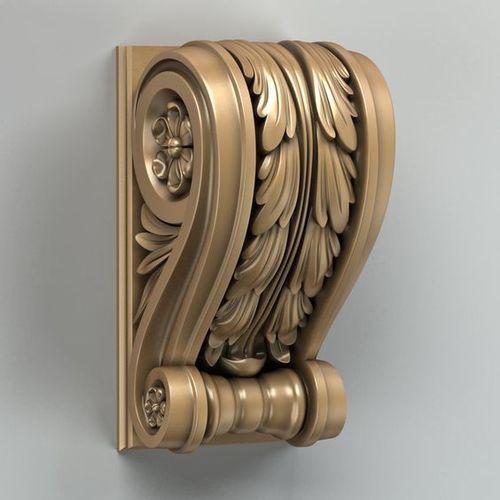 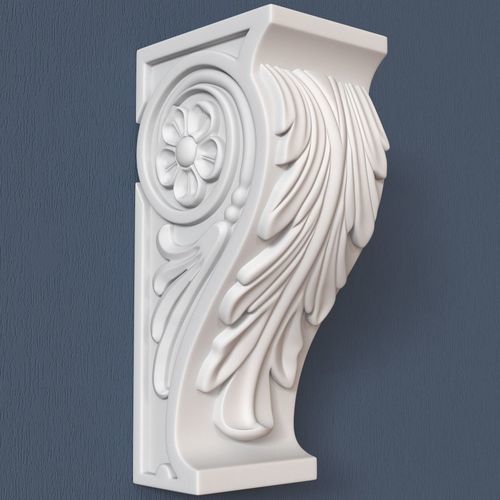 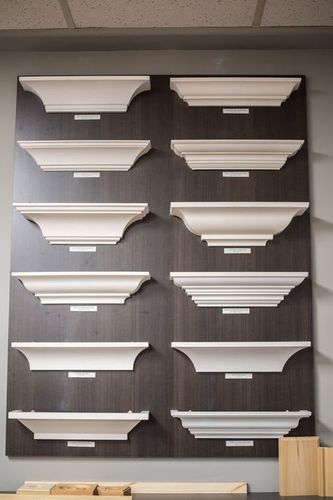 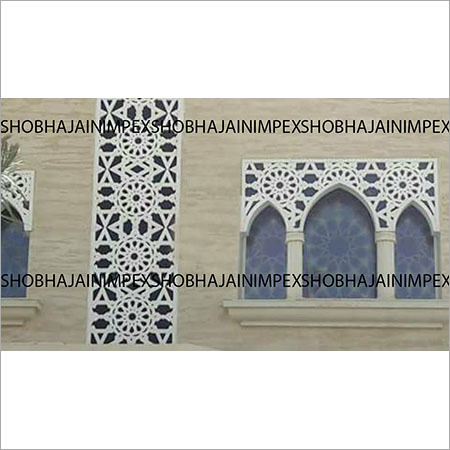 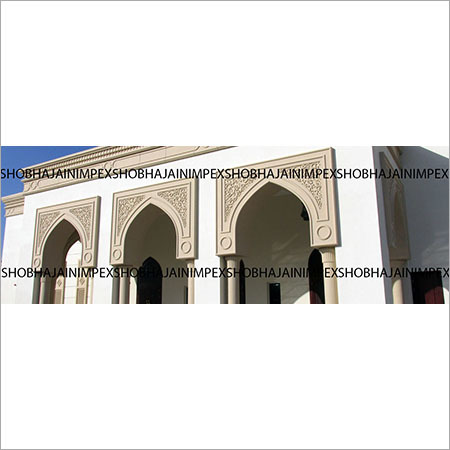 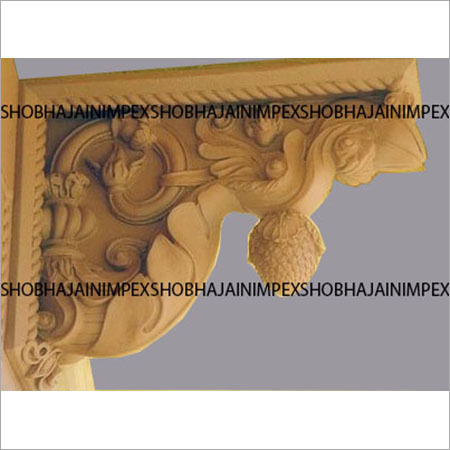 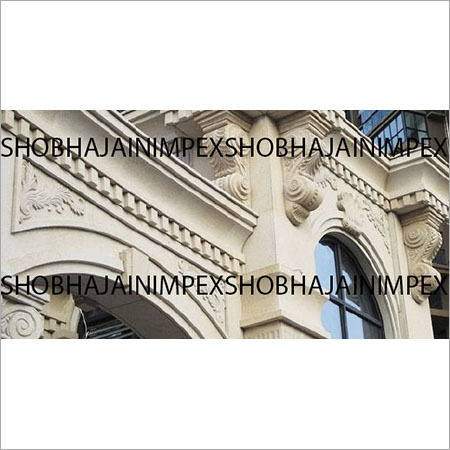 View More
Send Enquiry
Page    1
Offered GRC Cornices Arches come with added columns as well as arches. These can create more interest in elevation and can be used as bungalow faades. These columns were cast with the integral MS pipe inside. These are proffered with GRC column structure at the turning of brickwork, with connections being completed at RCC beams employing anchor fasteners. These are immobile at the top of columns and from top of these capitals arches emerged. These GRC Cornices are formed with fabricated MS sections and come with GRC arches. These can be filled with sealants and then coated with polymeric flexible paint to decrease joints being seen. These come with fixing structure and can lessen loads compared with GRC fixed on to RCC provisions.
Key Points:

Product added to cart successfully. Go to Cart
Products that do not have display of prices are not available for online selling, and hence cannot be added to the shopping cart. You can place an order of these products by sending an inquiry to the seller. Kindly select those products that have a price display.
You are allowed to add only 20 products at a time for inquiry.